Home/Need of Standards in the Internet of Things

Need of Standards in the Internet of Things

The huge amount of data produced by Internet of Things (IoT) is for the most part being produced, consumed and acted upon in silos. Collective intelligence from this data cannot be used to deliver the value that IoT promises until these silos are connected. 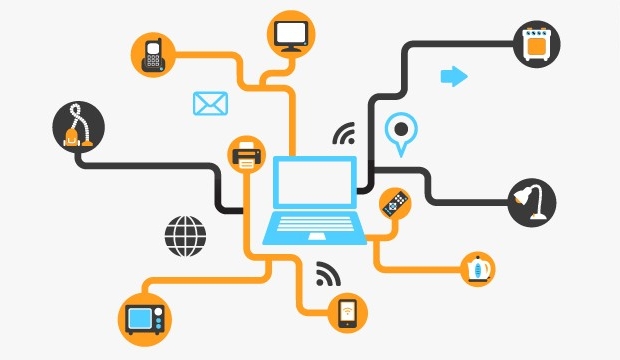 Most of the players in IoT space are creating their own ecosystems by designing proprietary approaches for their smart “things” to interact and work together. They typically have different protocols for their smart devices to communicate with each other, have separate local hubs, independent connections, isolated cloud instances, and custom mobile apps to monitor and control.

In order to bring real value to end users, IoT needs a unifying standard that will bind all “things” together. The solution could be a specification, a middleware product or some OS features, but it has to be open for everybody. The other key factors for its mass adoption, like low cost and energy efficient hardware, infrastructure in the form of Cloud and Big Data technologies, pervasive wireless networks, and mobile devices have dramatically evolved over last few years.

This challenge also offers a big opportunity for those who are willing to bridge the gap. There are multiple initiatives underway to address it. I have briefly summarized some of those below by categorizing them into two broad areas based on the connectivity type.

There are groups focusing on simplifying connectivity in local areas like homes, cars, buildings or factories that use short range protocols like Wi-Fi, Bluetooth, Ethernet, and Powerline (PLC).

There are groups working on addressing IoT connectivity needs where these smart things are in open, wide areas and likely mobile.

I believe we will have to wait until these standards and frameworks evolve, clear winners come out of that evolution, and some consolidations of offerings happen. Until then the smaller silos will be connected to build the bigger ones.

Please do share your thoughts and suggest any new initiatives that you think are notable.